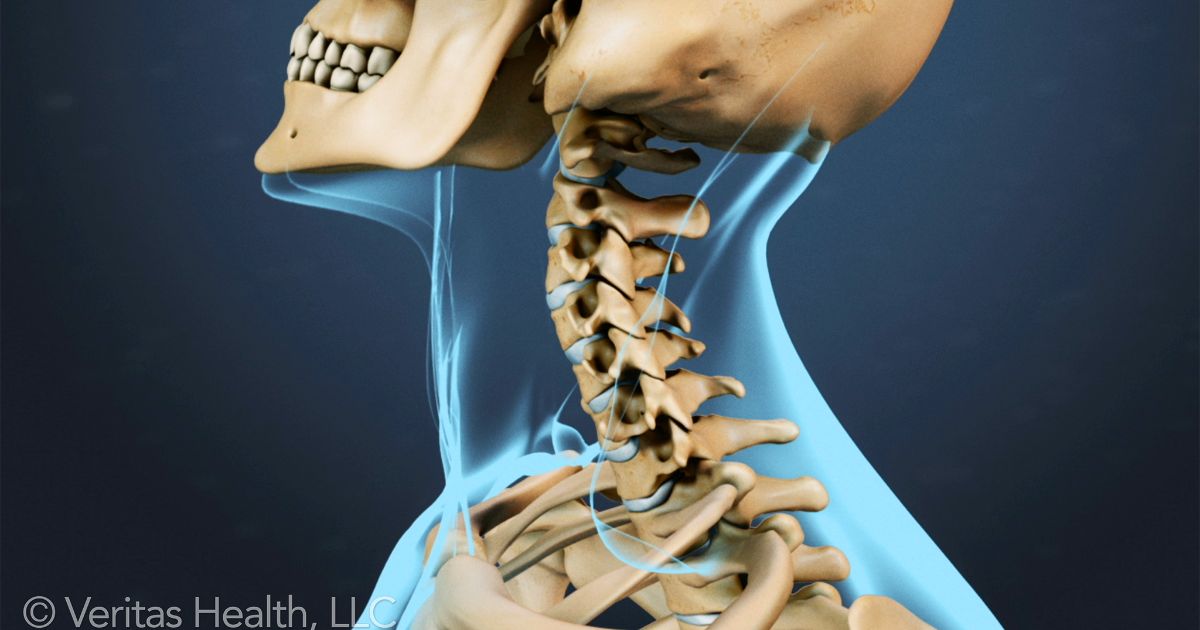 Whiplash occurs when the neck and head are suddenly forced backward and then forward, putting the cervical spine through lightning-quick motions and extreme stresses.

Most cases of whiplash are caused by car accidents where the person has been rear-ended. Other potential whiplash causes, while comparatively rare, can include assault, bungee jumping, rollercoaster, football, falls while skiing or during equestrian events, and other high-impact activities where extreme acceleration-deceleration forces might be applied to the cervical spine.

The most common symptom of whiplash is neck pain, which can range anywhere from mild to pins-and-needles tingling to excruciating. Other symptoms can include neck stiffness or reduced range of motion, neck instability, shoulder and/or upper back pain, or headache. There could also be tingling, weakness, or numbness that radiates into the shoulder and/or down the arm.

See Could That Shoulder Pain Really Stem From the Neck?

Whiplash symptoms can be numerous, complicated, long-lasting, and hard to diagnose, which is why they are commonly known as whiplash-associated disorders. Concurrent injuries may also be symptomatic, such as a stinger, concussion, radiculopathy (pinched nerve with radiating pain into the arm), or shoulder injury.

If a whiplash injury causes a person to have reduced physical or mental abilities—even if they are just temporary—it can result in increased social isolation.

While the severity of the car crash usually correlates to the severity of the whiplash injury, there are exceptions. Sometimes a sturdy car does not crunch up and thus shows no significant outside damage, but the forces that were not absorbed by the car exterior were instead transferred through the seat and thus caused worse whiplash. Also, whiplash injuries have been recorded in incidents where the speed at impact was less than 10 miles per hour.

Most people who sustain a whiplash injury will completely recover within 3 months, but some studies show a significant number will have chronic pain or other symptoms that linger longer – sometimes for years.

Whiplash symptoms may present at the time of the whiplash injury, or there could be a delay of up to 24 hours before they appear.

Anyone who experiences physical symptoms after a motor vehicle accident is advised to see a doctor for a checkup. However, any of the following signs require immediate medical attention:

Seeking treatment early for whiplash is recommended. Delaying treatment can reduce its effectiveness in some cases.