The Best Alternative Therapies to Treat Back and Neck Pain 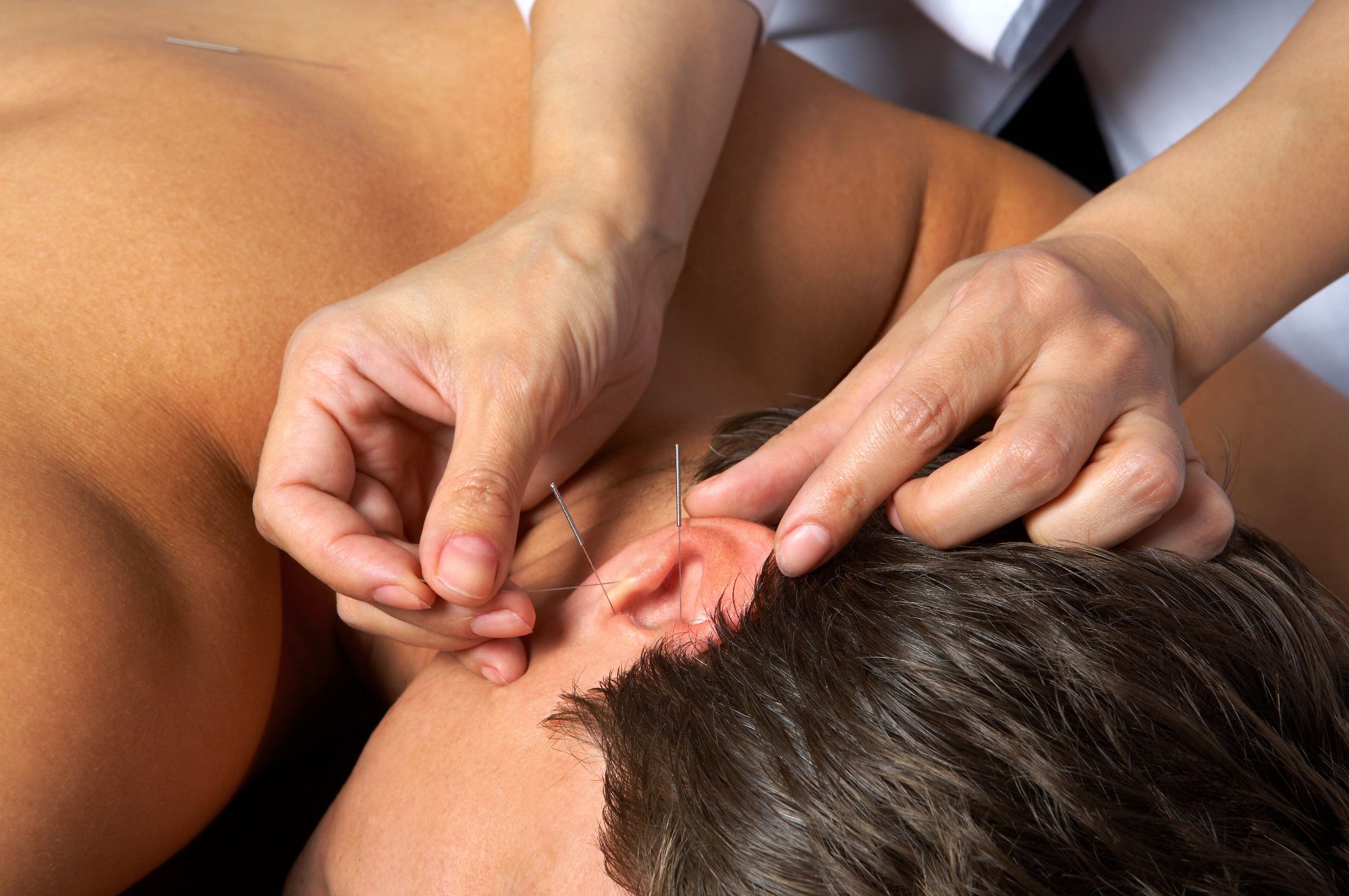 In addition to undergoing standard treatments, many people with back or neck pain seek out alternative treatments—like massage, acupuncture, or yoga—to bring further relief.

But which options are the most reliable in helping with your specific condition?

Researchers from the National Center for Complementary and Integrative Health set out to answer this question with a large review of randomized, controlled clinical trials, which are considered the gold standard of scientific studies.

The review looked at eight different alternative therapies and revealed which ones yielded the most significant positive results. Studies included in the review included patients with back pain, neck pain, osteoarthritis, fibromyalgia, or migraines.

See Symptoms of Arthritis of the Spine

For each combination of condition plus therapy, the researchers tallied the total studies and categorized them as “positive” if they found statistically significant improvement of pain levels for the therapy versus usual care or placebo, and “negative” if there was no difference.

Among the studies that included people with back pain, two therapies emerged with more positive studies than negative, indicating the most evidence of their benefits: acupuncture and yoga.

There was also less strong but still positive results found for massage therapy, spinal manipulation, and osteopathic manipulation in treating back pain.

In addition to the “best” therapies listed above, the review also looked at other therapies such as tai chi, relaxation techniques, and supplements. Just because these therapies didn’t score a positive rating in the review doesn’t mean they don’t help people.

In fact, the review authors noted that of all the studies included, none identified a serious adverse effect as the result of a therapy. Alternative therapies have a good record for safety and lack of side effects.

However, it’s always best to check with your doctor before starting a new therapy, because he or she knows best how it may affect your specific condition.